The construction industry can benefit from greater gender diversity

Traditionally, the construction industry has been one mostly dominated by male workers. The conventional wisdom has long dictated that building is a strong, masculine occupation, and despite considerable growth over the last few decades in women's rights overall, it's still been a slow process achieving diversity in the construction workforce specifically.

The Australian public and private sectors are both starting to take a closer look at diversity in building.

We are seeing some change, though. The Australian public and private sectors are both starting to take a closer look at diversity in building, and they've come to realise that it's mutually beneficial - women can appreciate having a wealth of new job interviews, and companies find that their staffs are more productive when they're diverse.

When you survey the scene in building services recruitment, it's evident that historically, construction has been a man's game. According to Dynamic Business, that's because there have been a few roadblocks keeping women from getting ahead.

"There were education barriers, a lack of opportunities and awareness of opportunities, a perception that the industry wasn't particularly 'women friendly' and a lack of role models," said Jennifer Bicknell, Director of the National Association for Women in Construction.

That paradigm is now beginning to change, however. Bicknell noted that businesses with female representation are now performing better than those without it, as there are clear benefits to having a diversity of opinions in the workplace. There's been a steady rise in construction companies employing women for this reason.

Despite the progress seen in recent years, there's still work to be done. According to a report from the Minister for Employment, women account for just 11 per cent of the total workforce in construction. They also leave those jobs 40 per cent more often than men do. 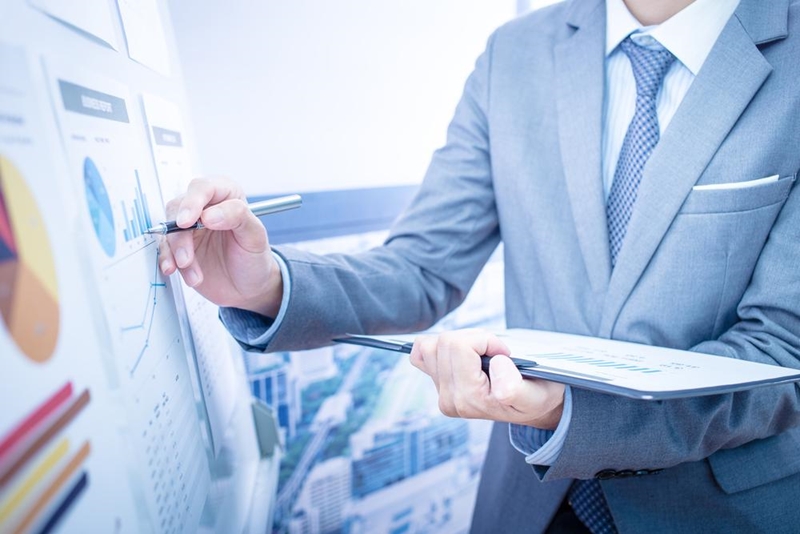 The Australian public and private sectors alike are working to reverse this trend. Master Builders Australia is planning a 12-month leadership programme to help ramp up women's development in the sector, and the government has pledged $250,000 in funding to help support that movement. There's still a long way to go, but gender diversity in construction clearly has mainstream support.

Working with a supportive staffing partner

The other thing companies can do to drive better gender diversity in employment is to work with a recruitment agency in Sydney that's committed to improvement in that area.

At The Recruitment Company, we are passionate about putting all sorts of talented people in the jobs that are right for them, and that absolutely includes women and men alike. Talk to us today about how we can find staffing success for a diverse range of modern employees.