Are there opportunities to develop interactive media in Australia?

Moving from a niche product for a limited number of platforms to a mainstream industry spanning a number of devices, the video game sector is one of the fastest-growing media segments in the world.

Will Australian developers get a chance to join the fray? We'll look at some of the trends in the domestic market and the future directions for the industry moving forward.

The Interactive Games & Entertainment Association recently released a comprehensive report that showed just how enamoured our country is with interactive media.

The average Australian plays games for 88 minutes a day.

In 2016, 65 per cent of households own three or more gaming devices and the average Australian uses these for 88 minutes a day. However, people are turning to games for more than entertainment, with 89 per cent stating that games could help improve their thinking skills. A further 79 per cent believe games can improve dexterity and 73 per cent are turning to games to help manage the ageing process.

"Today attention is on the potential of this amazing medium to reinvigorate education, workplace training, consumer engagement and social and political conversation," the report read.

Interactive media is no longer limited to the stereotypical market of young male gamers playing into the wee hours of the morning. Interactive media and games in particular have a much wider market appeal, creating new opportunities for technology jobs in this arena.

If there is a more adamant sign that the video game industry is serious and full of potential, then it's the government's current inquiry into the future of this sector. Many organisations and individuals in the industry have entered submissions for the final report, due in April. 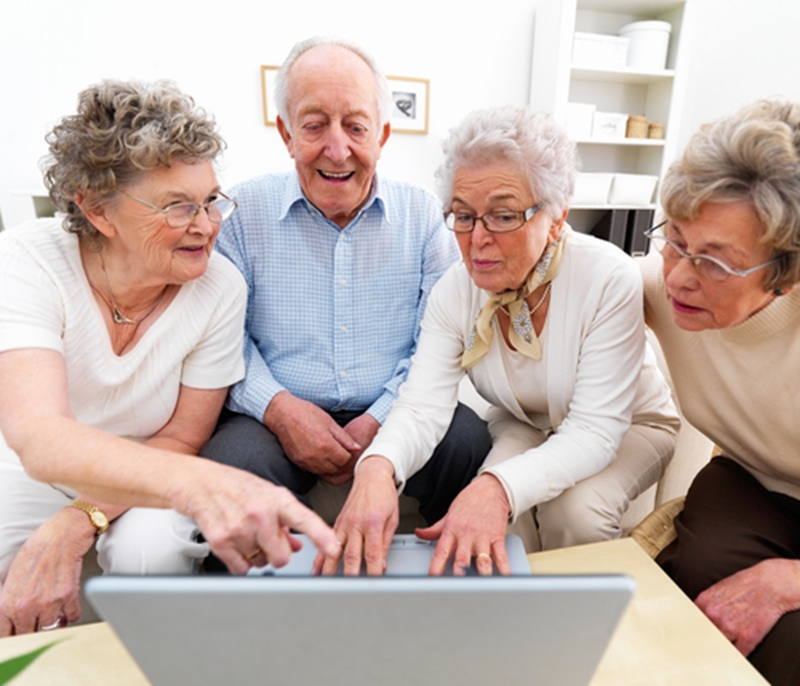 Interactive media has a much broader market.

According to Swinburne University, the game development industry in Australia has the potential to serve niche and emerging markets, such as healthcare and for use in correctional facilities. However, this will require a regulatory framework and more opportunities for professionals to build networks.

IGEA CEO Ron Curry stated that encouraging young people to engage with video game development will be a key focus for businesses in the industry.

"Nurturing games development skills is a key component of a successful industry, and this takes a whole of industry approach," he said.

The final report should have a major effect on video game development and now is the time to prepare for the changes.