How well is Australia bridging the gender pay gap?

You may not be aware of it, but an increasingly important annual celebration is just around the corner. It's an occasion we should be doing more to champion, given the centuries of inequality that this particular group have had to endure.

We're talking about March 8 - International Women's Day. Each year, the day of acknowledgement and celebration is structured around a particular theme in Australia, and for those in the market for a new job or involved in the recruitment industry, 2016 is an especially relevant year.

That's because the theme for 2016 International Women's Day is 'Pledge for Parity', presenting an opportunity to look at equality in our professional industries, and discuss solutions to eliminate the gender pay gap. 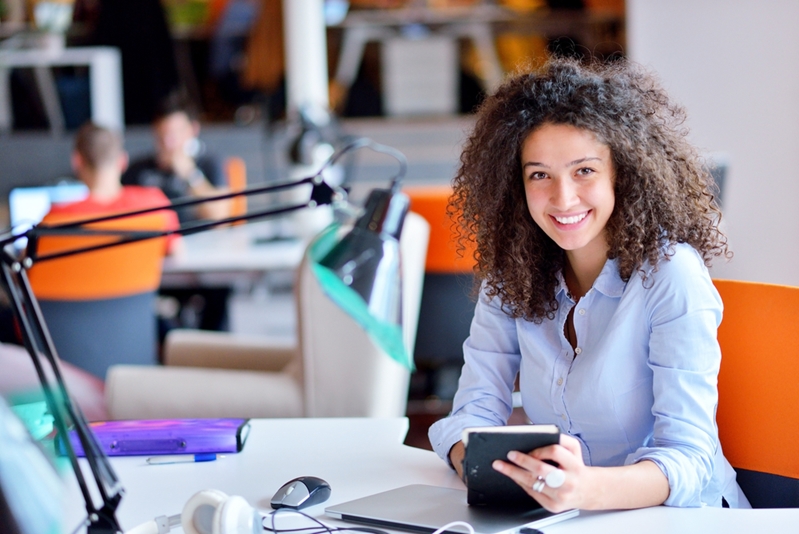 Employing more women in IT roles is a focus for Australia.

You might think that this far into the 21st century the gender pay gap in Australia had been left in the past, however figures suggest the problem is as bad as ever - if not worse. Women have now occupied some of the leading positions in our society, including the office of the Prime Minister. Yet in early 2015 the Workplace Gender Equality Agency recently found that the full-time gender pay gap reached a record-breaking 18.8 per cent.

That's an unacceptable amount, translating to a disparity of almost $300 per week between men and women. It's little wonder that an occasion such as International Women's Day needs to exist - to cast a light on a distressing element of the so-called modern world we live in.

Where is progress being made?

For those involved in IT recruitment who might be looking to give greater opportunities to women, Australia might just be one of the best places to be. According to CIO, 65 per cent of the country's organisations have employed more women in IT roles over the past five years. Compared to nations with a longer technological history such as Germany (36 per cent) and Japan (31 per cent), it's a promising sign.

In addition to this upward momentum for women in digital IT recruitment, the federal government's National Innovation and Science Agenda places special emphasis on attracting women to STEM (science, technology, engineering and maths) education and careers.

Seeing the people in power getting behind initiatives designed to even the employment playing field is cause for some celebration. However, until the salaries offered to women in IT match those of men, making any significant progress could be an uphill battle. 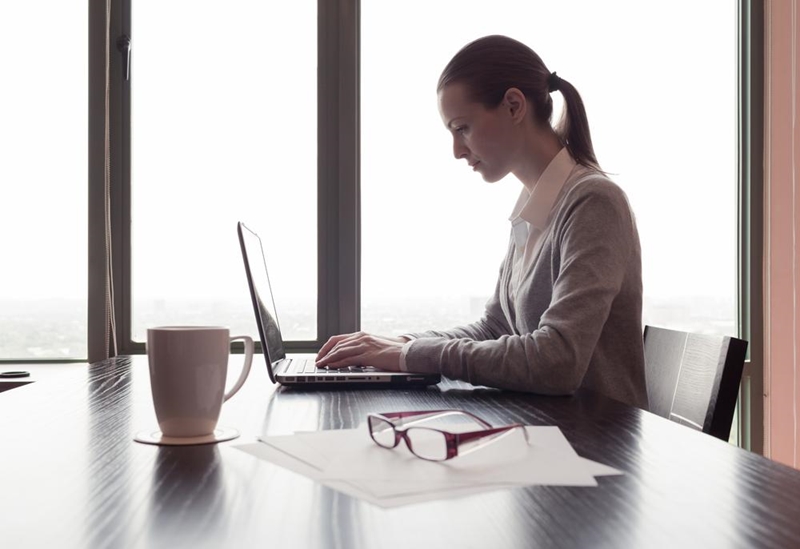 Is gender equality a factor in your IT recruitment strategy?

In an age where the IT industry is expected to become one of Australia's biggest sources of jobs - employing as many as 700,000 people by 2020 according to research from Deloitte - the apparent lack of engagement with women is very troubling. Advocacy group Girls Who Code note that while women made up 37 per cent of computer science graduates in 1984, today that number has dwindled to just 18 per cent.

These issues don't necessarily stem from a lack of interest in the sector for women. ComputerWorld reports that a survey carried out in the US in 2013 found that 95 per cent of female respondents said they liked technology, however just 9 per cent said they wanted a career in IT. Cracking the code that leads to this disconnect is an ongoing challenge.

For anyone engaged in IT and technology recruitment, be they job seekers, employers or recruiters themselves, making greater opportunities available to women in the field is something that can be started today. Implementing parity for salaries, no matter what the gender of your applicant, is just one way to get the ball rolling.