It's time to get your tin foil hats out, because the latest Wikileaks dump has revealed that it's not just shadowy lone-wolf hackers that are working to compromise IT security across the globe, but major security agencies as well.

With every smartphone, smart TV and other internet-capable devices businesses and consumers purchase, the opportunity for information monitoring and cyber attacks increases. This is especially true as we start to load up these devices with apps that contain hugely sensitive material, like our online banking accounts. Gartner confirmed recently that smartphone purchases continue to grow, so how is this affecting our personal security and what can technology recruitment professionals do to save us?

If it collects data, it's worth hacking

Consumers are likely aware of how important it is to keep devices like smartphones and laptops cybersafe, but what about their TVs? Or even their cars? The most recent Wikileaks reveal suggests the CIA is potentially able to hack a range of devices, and as everyday devices and tools get "smarter", they become targets too.

While the leaks established that Apple and Android smartphones are hackable by the CIA (more on this later), its ability to hack TVs is less clear cut, and its desire to hack smart cars even foggier. 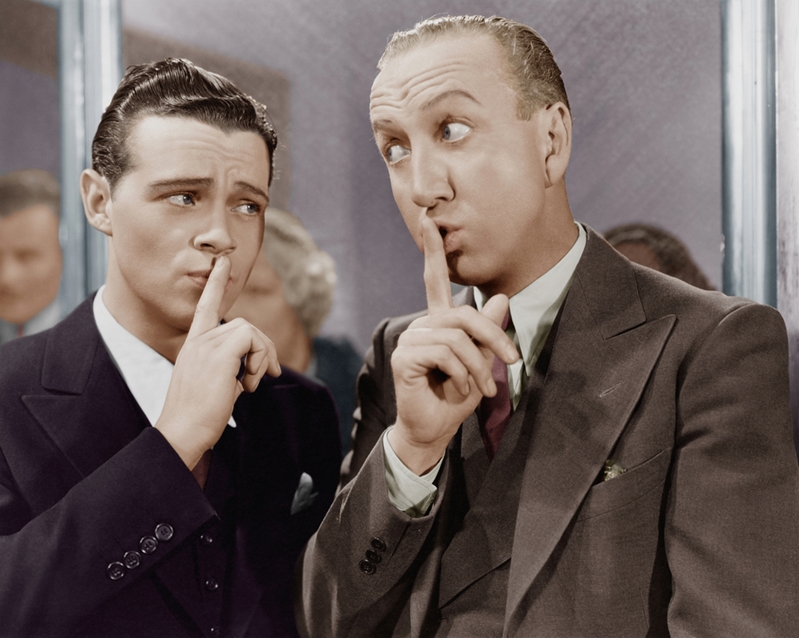 With regards to the TV hacking, currently it allegedly applies to just one Samsung model - the 55 inch F8000 model. Dubbed the Weeping Angel, the hack can apparently make the TV appear to be off, yet still record activity with its built-in microphones. It also suggests the CIA lets Doctor Who nerds name its hacking tools. Creepy.

According to the Washington Post, it's not clear how the CIA would hack into cars, but the intention is there. In the past, German researchers revealed that wireless key fobs are the key to hacking some vehicles. As autonomous car functions become more common in new vehicles, this fear could soon be justified.

Can technology professionals provide a solution?

The silver lining to this rather ominous cloud is that security professionals are in high demand, especially with Gartner revealing that in five years time, an organisation's value will be closely tied to its information portfolios. For this data to be valuable, it has to be demonstrably secure.

Naturally, there will also be an ongoing need for security experts and developers on the consumer products side. In its analysis of the Wikileaks dump, CNET said the CIA - and in theory many other hackers - take advantage of "zero-day" exploits, security bugs present in brand new updates and products that developers haven't caught yet. The quicker organisations can crack down on these flaws, the more they'll be able to reassure their loyal customers.

These high-profile CIA hacks aren't even close to being the only cybersecurity concerns facing the world right now, so security professionals are in the box seat. We guess the CIA might be hiring soon?

Is digital fluency the key to bridging the gender gap?
Check out our award winning dashboards
See if you’ve got what it takes to join us